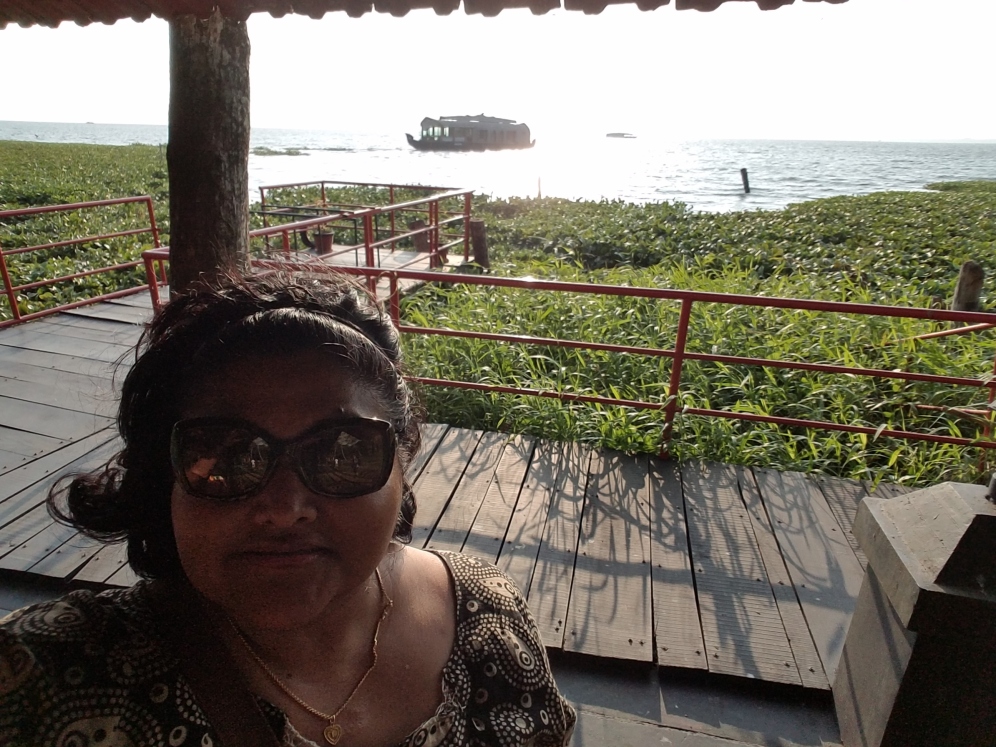 After the Houseboat tour

On this Martin Luther King Day in India, my thoughts are reflective and appreciative of the man who Martin Luther King was and what he represents. In his fight for equality for people of color, I wonder where I fit in. As an Indian American, I am not black nor am I white. Where does this leave me?  Simply, I am a woman of color and live my life as such. For the Indians, I am a Malayalee, a person from the south Indian state of Kerala, and I am considered medium dark on the Indian spectrum of color.   For the Americans, I am not white, so there are times when I go into stores or restaurants across the country where I am often ignored if I am by myself.  When I talk about these incidents, my friends often hear me remark that I have absorbed all the light in the room and have become invisible.  It’s an odd notion but on the color spectrum it makes sense. White is the absence of color and black is the absence of light, dark and nebulous.

When I was young, I always knew that I was dark by Indian standards, but it wasn’t until I was the only child of color in the fourth grade that my classmates taunted me for being different from all of them. They said mean things and made sure to keep physical distance between me and them.  By the time, I reached high school, I understood that I was not acceptable to some because I was too dark. Coincidentally, my fellow white students found dark skin color acceptable only when they got tans during winter break. Sometime after winter or Easter break, as their tans were fading, I used to make fun of these students by remarking how my tan was fading.  Even back then, I was sassy and irreverent when facing overt racism but it was a long time before I realized that covert racism also existed.

Consequently, the world got more complex and in the last ten years, we Indian women started calling ourselves brown girls. I used brown girl because being color blind is not an option in my world.  I am not sure what Martin Luther King would think about the world today. This brown girl recognizes that as long we are standing against injustice and inequality, we will move forward together toward the world Martin Luther King envisioned.